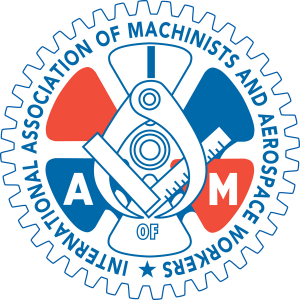 Air Canada has agreed to keep the full-time regional positions in Vancouver, Toronto and Montreal. Further, they have agreed to recognize the importance of the peer reps within the workplace.
As of November 1, 2022, all IAMAW members of Air Canada were added to the Air Canada eligibility list at Lifeworks. Anyone seeking counselling can contact Lifeworks, and you will be set up with a practitioner in your area.
The phone number for Lifeworks is 1-844-880-9142.

Please be advised that Arbitrator Ready has offered the Union and the Company two (2) dates, which
both parties and our legal teams have agreed to. The next date that the National Vaccine Policy
Grievance Arbitration will be heard is Monday, December 12, 2022 and Tuesday, December 20,
2022.

Union meetings are held on the second Tuesday of each month. Coffee and snacks will be served along with a door prize!  See you all there!