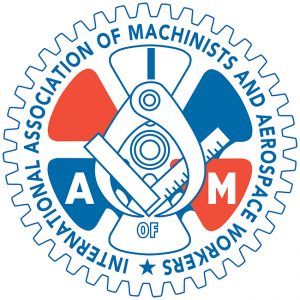 Further to Bulletin No. 015 dated April 2, 2022, District Lodge 140 is pleased to advise that the parties have agreed to hear the national grievance regarding Air Canada’s mandatory vaccine policy on July 19th, in front of Arbitrator Vince Ready.

Your Political Action Committee is holding a Holiday Donation Drive to help out Winnipeg’s less fortunate during the season. Totes will be located in the lunch room on the 5th floor and outside the door of the Union Office in the cafeteria. Please see below for more information. Please contact Garry Alejo of the Political …
END_OF_DOCUMENT_TOKEN_TO_BE_REPLACED 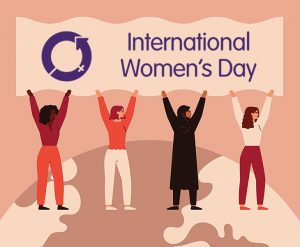 March 8th is International Women’s Day #ChooseToChallange A challenged world is an alert world. Individually, we’re all responsible for our own thoughts and actions – all day, every day. We can choose to challenge and call out gender bias and inequity. We can choose to seek out and celebrate women’s achievements. Collectively, we can all help …
END_OF_DOCUMENT_TOKEN_TO_BE_REPLACED 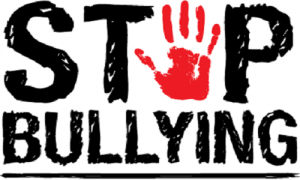 Anti Bullying Awareness Day is February 24th Show your support by Wearing your best PINK threads on: FEBRUARY 24,2021 It’s COOL to be KIND Supported by the Women’s and Human Rights Committee

During Black History Month, Canadians celebrate the many achievements and contributions of Black Canadians who, throughout history, have done so much to make Canada the culturally diverse, compassionate and prosperous nation it is today. In December 1995, the House of Commons officially recognized February as Black History Month in Canada following a motion introduced by …
END_OF_DOCUMENT_TOKEN_TO_BE_REPLACED 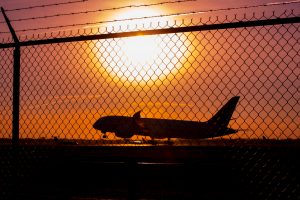 One More Obstacle to Airline Recovery Today’s announcement made by Prime Minister Justin Trudeau presents yet another obstacle in the IAM’s fight to preserve the aviation industry, where our members and thousands of other workers are being left out in the cold without support. With the requirement for mandatory hotel-quarantine, at a cost estimated to …
END_OF_DOCUMENT_TOKEN_TO_BE_REPLACED 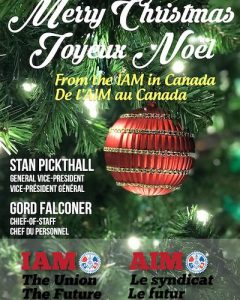 Sisters and Brothers: As we approach the end of 2020, I take this opportunity to wish all IAM members and their families the very best for this Holiday Season! On behalf of the IAM Executive Council, and all the Staff and officers across Canada, I bring Seasons Greetings. In December last year as I wrote …
END_OF_DOCUMENT_TOKEN_TO_BE_REPLACED 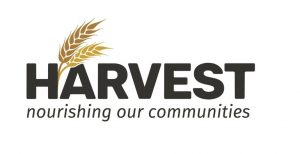 CLICK HERE TO DONATE Season’s greetings from your Human Rights and Women’s Committee This past year has been hard on everyone.  For those less fortunate it has been an exceptionally difficult year and more than ever, Manitoba Harvest (formally Winnipeg Harvest) needs our support and generosity to continue helping hungry children, hardworking families and struggling …
END_OF_DOCUMENT_TOKEN_TO_BE_REPLACED

CANADIAN WOMEN OF IMPACT Following is just one example of a Canadian woman of impact: Chantal Petitclerc. She had to overcome significant barriers to accomplish her goal. You can read about her and other dynamic Canadian women in the links listed at end this message. Let us honour these women by: -reading a story about …
END_OF_DOCUMENT_TOKEN_TO_BE_REPLACED

Union meetings are held on the second Tuesday of each month. Coffee and cookies will be served along with a door prize!  See you all there!